What Is Sitka, Alaska Famous For?

It should be no surprise that Sitka has a storied history to pair with its modern appeal. Our small city has been controlled by multiple groups throughout its settlement, as the area held tremendous resources and many waves of settlers came to seek its fortune. To this day, Sitka is known for its astounding wildlife, scenery, and way of life.

People want to know why Sitka is considered unique. So, what is Sitka, AK famous for? 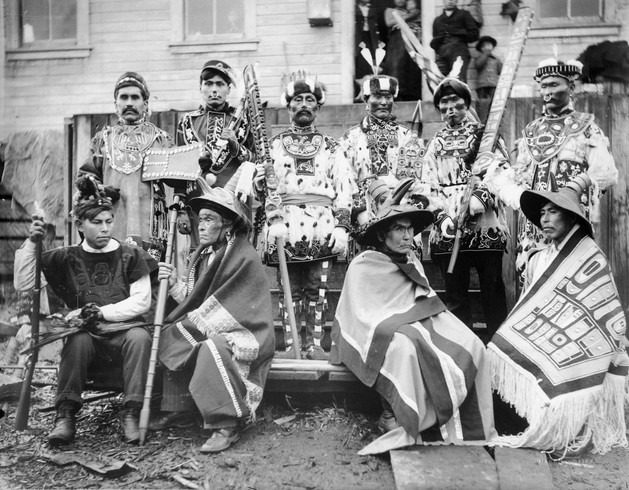 We can begin with the indigenous peoples of the area. Tlingit, or “People of the Tids”, have lived on the Pacific Northwest Coast of North America going as far back as 11,000 years ago. The tribe survived off the many resources the coast has to offer. Halibut, shellfish, salmon, deer, and wild berries were some of the varied foods the Tlingit ate that we still eat today in Sitka.

Tlingit have a rich culture with a heavy emphasis placed on family, kinship, and spirituality. Generosity and proper behavior are encouraged and highly valued. They also have a matrilineal system, meaning that inheritance is passed through the mother’s bloodline. Tlingits are animists traditionally, with evidence that hunters ritually purified themselves prior to a hunt. 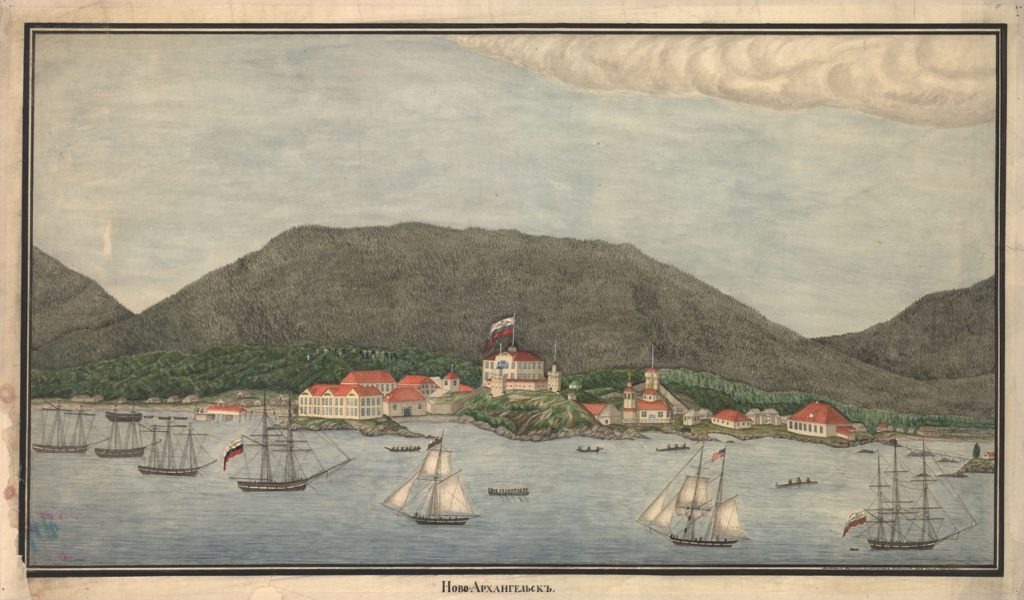 Like most indigenous cultures, major changes occured with arrivals of new settlers. The first documented contact with Europeans came about in 1741, when Russian explorers first landed in the region. The Russians came to realize the vast wealth of natural resources the lands provided. Otters, beavers, seals, and fish were money makers for the Russian-American Company who had been chartered by Tsar Paul I. 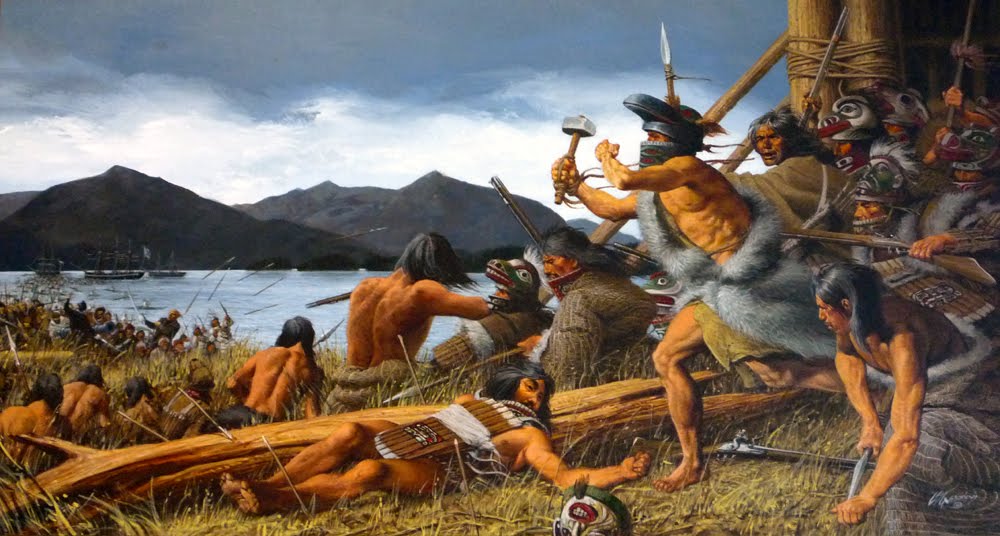 Conflicts arose between the Tlingit and Russians. In 1802, Tlingit warriors destroyed the first settlement and killed most of the Russians. The governor of Russian America, Alexander Baranov, returned in 1804 with a large force and bombarded the Tlingit into surrender. Baranov named the newly conquered territory New Archangel. New Archangel became the largest city in the region and is where modern day Sitka stands.

Of course, today things are much different than the Sitka of 1804. But some things have remained the same. 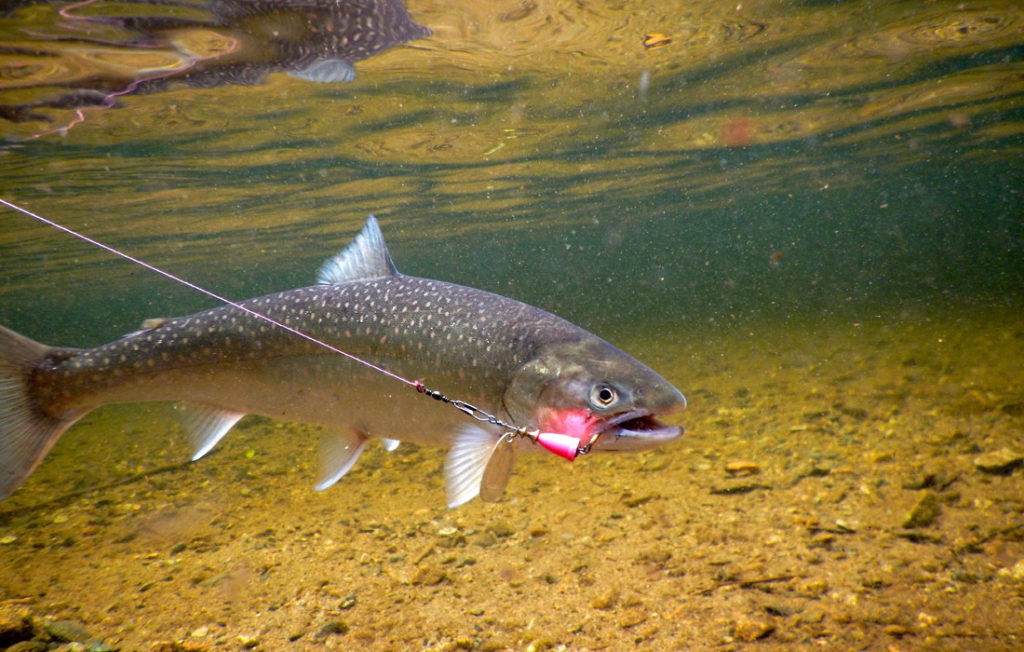 What To Do In Sitka

Sitka is famous for its fishing, both commercial and recreational. Sitka is the 6th largest port by value of seafood in the US. Salmon, Trout, Char, Grayling, Halibut, Rockfish, and Lingcod are abundant and there are plenty of fresh water and salt water sources to fish from. If you are a fishing fan, you couldn’t find a better spot to cast your line.

Stepping away from the rivers and streams opens up even more to do. Sitka is perfect for the recreational hiker. Tons of trails snake through the entire area and will provide years of enjoyment. The most popular trails are Gavan Hill to Harbor Mountain, Indian River Trail, and Mosquito Cove Trail. 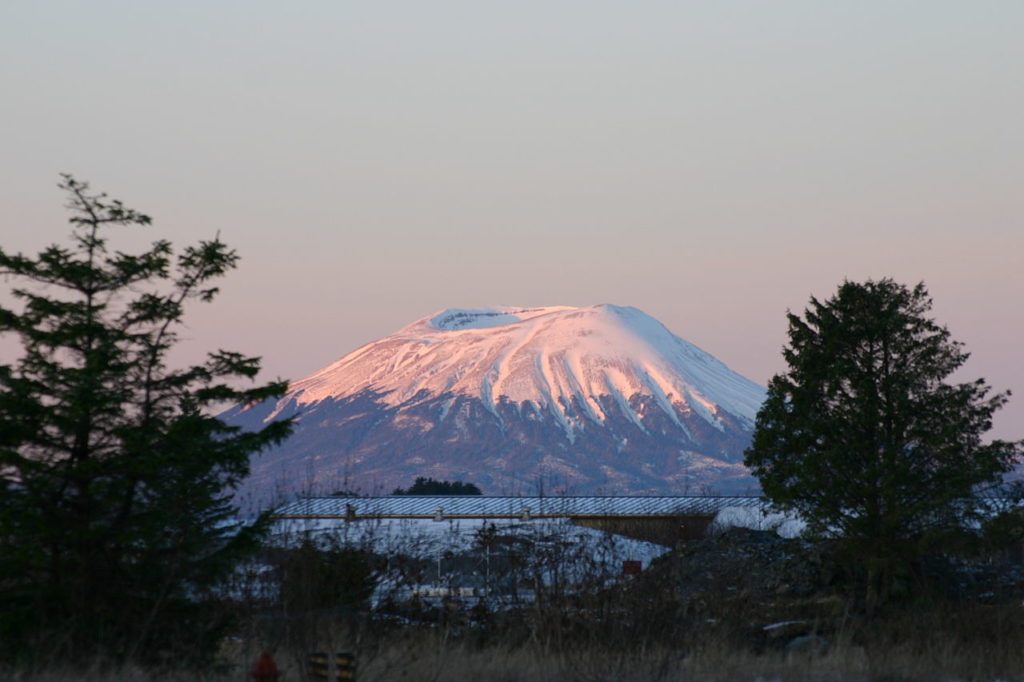 Want to take in your beautiful surroundings with a little less strenuous activity? You can always visit Sitka National Historic Park, Mount Edgecumbe, or Sitka Sound. Sitka National Historical Park preserves the battleground from the conflict between the Tlingit and Russians. Mount Edgecumbe is a dormant volcano that separates the North American and Pacific tectonic plates. Sitka Sound is a body of water bordered by Baranof Island, Kruzof Island, and the Pacific Ocean.

Now you see why Sitka is such an interesting and treasured area in America. Sitka has a ton to offer to history buffs, people who love the great outdoors, and anyone who likes a good vacation. We hope you come to see what made Sitka famous. While you’re here stop by The Sitka Hotel and Restaurant for delicious Alaskan cuisine and a comfy bed to sleep in.