What is the History between Sitka’s Historic Parks?

In order to understand Sitka and its historical landmarks, you have to understand the two groups that played the biggest role in creating modern day Sitka, Alaska. The Tlingit and the Russians have a significant history that you see expressed through the modern day parks that are sure to take your breath away. Join us as we celebrate Sitka National Historical Park and Old Sitka Historic Park to learn about the history of Sitka.

The Tlingit is a tribe made up of the indigenous peoples of the Pacific Northwest Coast. The Tlingit lived in the area for thousands of years until Russian explorers first made contact with them in 1741. Of course, there was conflict between the Russian explorers and the natives as time progressed. Both the Sitka National Historical Park and Old Sitka Historic Park tell the stories of these two groups struggling to maintain ownership of the land. 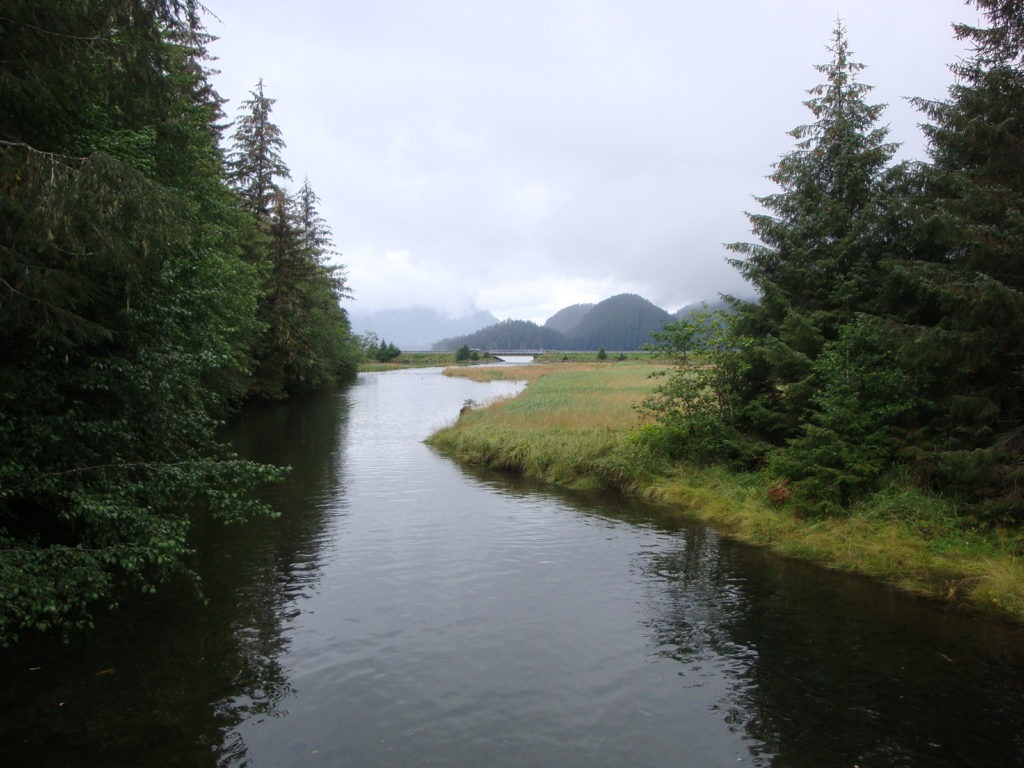 The park has claimed many titles over the years. The Redoubt St. Archangel Michael Site, also known as the Old Sitka Site, and now Old Sitka State Historical Park, shows the iterations through time.

The story begins in 1779 with the arrival of Alexander Baranov. He was the leader of the Russian-American Company. The company’s goal was to establish villages within the area and conduct trade with locals. The Tlingit provided the Russian-American Company with some land on Starrigavan Bay where Old Sitka Historic Park is located today. The company continued to operate and expand in the area until 1802 when the Tlingit raided the area and destroyed the compound. The Russians retreated for a couple of years until returning in 1804 and took over once again.

In 1934, archaeologists excavated the area and found the remains of the buildings created by the Russian-American Company. The state protected the area and made it a state park in 1966. Now visitors from all over can see the historic site and get a glimpse into the past of the area. 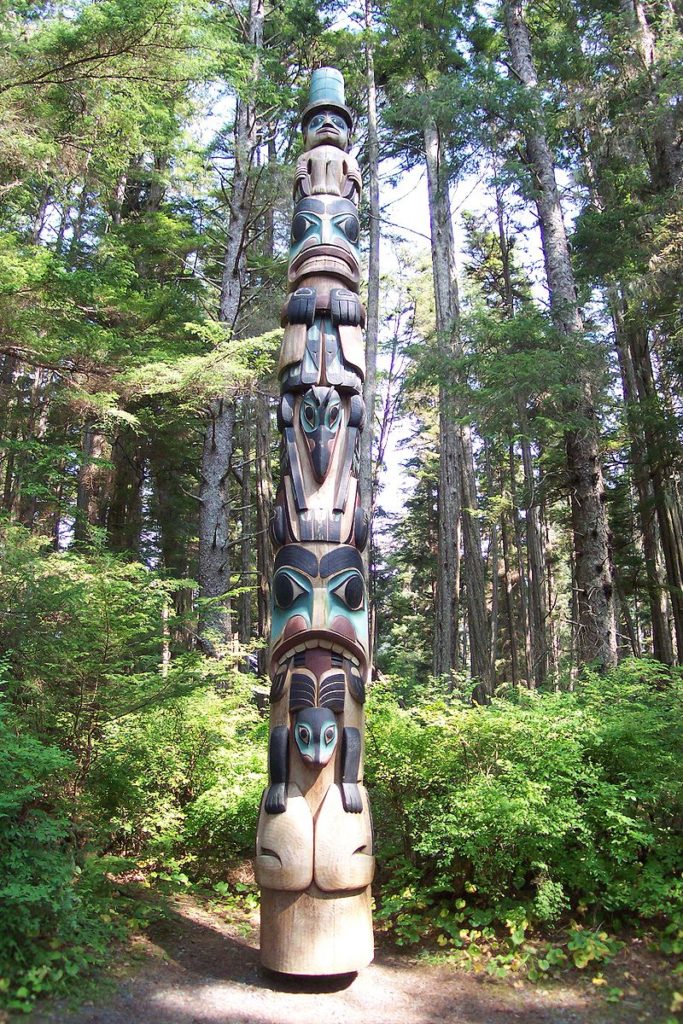 Sitka National Historical Park is the site of what is known as the Battle of Sitka. The Battle of Sitka was a direct retaliation on the Tlingit people for the attack in 1802 on the Russian-American Company where modern day Old Sitka Historic Park is located.

The Tlingit knew there would be retaliation for their previous attacks on the Russians. In preparation, they built a fort that could restand the cannon fire from the Russian Imperial Navy. The Tlingit sent out requests to allies to assist them in their battle, but no one would render aid.

As they hoped to stall the Russians so their tribe could retreat to their newly built fort, it was their only chance to survive the onslaught of superior Russian fire power. The battle lasted 4 days. 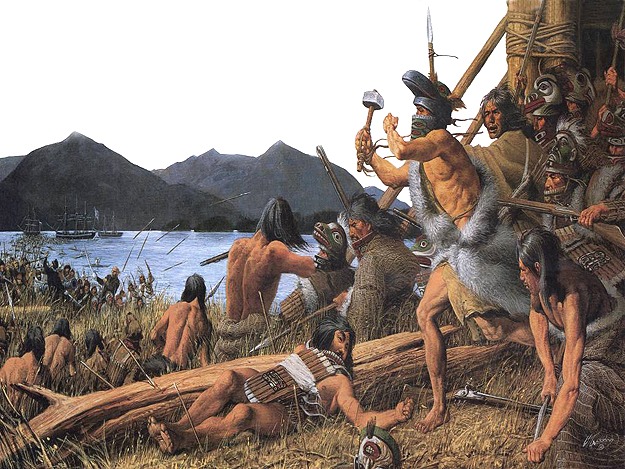 The Russians were successful from the onset. Only pausing their cannon fire to offer the Tlingit the chance to surrender. The requests were denied and the battle continued. The Russians attacks proved to be too much for the tribe.

A large group of troops were dropped onto the beach and they made way to the fort, only to discover the tribe had retreated. This retreat is called the Sitka Kiks.ádi Survival March. Some warriors stayed behind to harass Russian soldiers to allow their people their escape route. The tribe did successfully escape, but Russians were killed during the retreat from the remaining warriors. In response, Russia released large groups of soldiers known as a hunting party. The Russians killed the remaining members of the tribe in the area. The Tlingit clans then put out notice that the tribe should avoid contact with the Russians by any means possible.

The battle was over and the Russians had secured victory over the land. They built a fortress of their own that sits atop Castle Hill with three watch towers and eight buildings to fend off any future attacks. You can now visit this site in Sitka National Historical Park.

It’s easy to get caught up in nature’s beauty when you visit but, it’s important to remember the fascinating history behind Sitka. Battles were won and lost in the same very places you stand when you visit the parks. Make sure to spend a day touring these sites and learning about the importance of the Tlingit and the Russians to the region.

Need a spot to relax after running around all day as a history buff? Come grab a room at the Sitka Hotel & Restaurant and get a good night’s sleep before heading off on your next journey in this great city!