What do you think of when you hear “Alaska”? Frozen tundra? Polar bears? Expensive foods? Well, there are plenty of rumors going around about the diverse state of Alaska, so we’ve answered some of the most common misconceptions (and the truth) about Alaska. 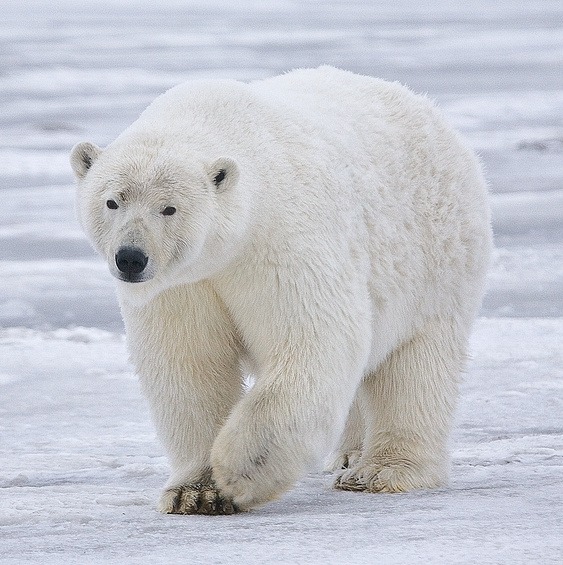 1. Alaska Is Bustling With Wild Animals

Your average Alaskan spends no time outrunning polar bears or chasing around penguins. Yes, penguins have been found in Alaskan waters, but that’s due to them stowing away on fishing vessels and are not native to the area.

Alaska does have incredible wildlife between the salmon, brown bears, and puffins. You should definitely spend some time viewing these animals safely, but they are not overly abundant or a threat to your daily activities. 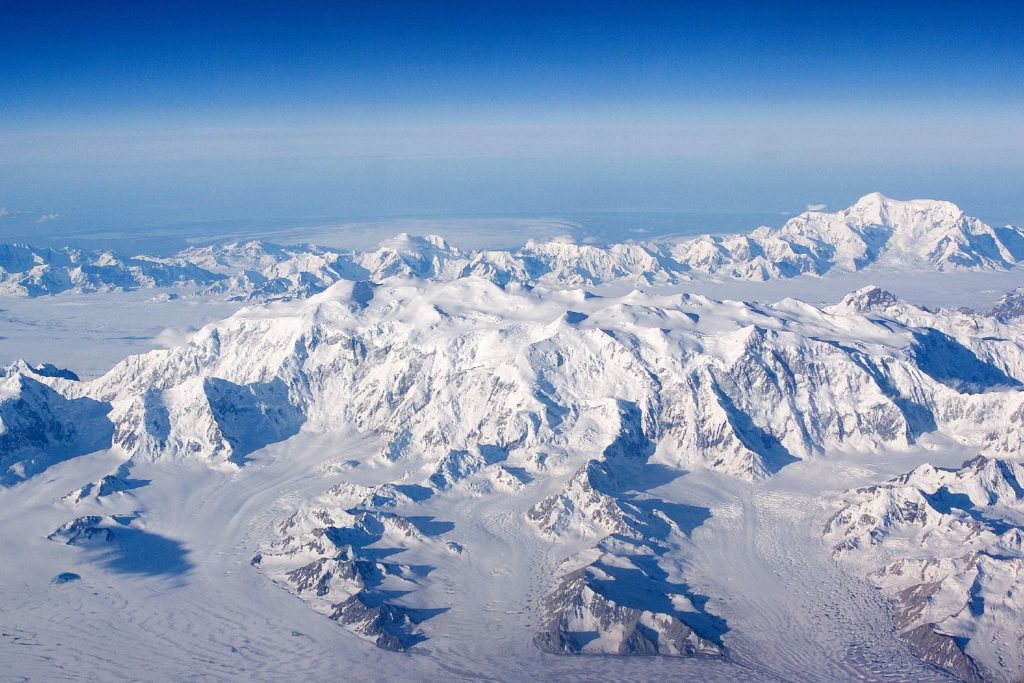 Most people think of snow when they think of Alaska. The stereotype is Alaska has unyielding below freezing temperatures and everything is covered in a blanket of snow. Of course, Alaska does have winters with lots of snow and it’s northernmost cities average between -19 degrees and 47 degrees. But, Alaska is a giant state and most of its cities have reasonable temperatures. For instance, Anchorage averages about 60 degrees during the summer months.

Don’t let the perception of Alaska weather permit you from enjoying the wonderful summer months! 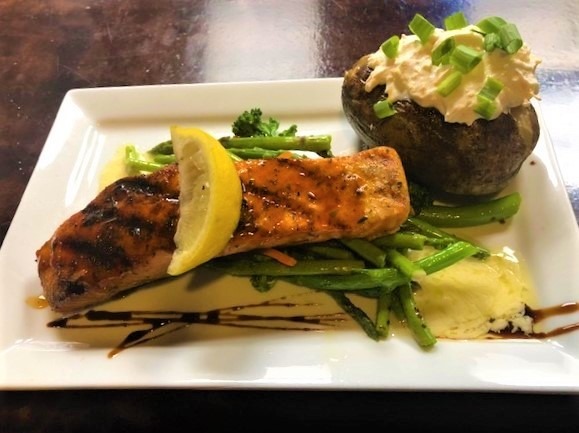 3. The Food is More Expensive in Alaska

Chain restaurants source their product from the lower 48 states and ship product to the region which adds cost. Local restaurants are generally similarly priced if they use locally grown or sourced food. Seafood in Alaska is abundant and caught locally so there are not excessive transportation fees.

Plus, locals do not pay a state income tax so these factors even out eventually. 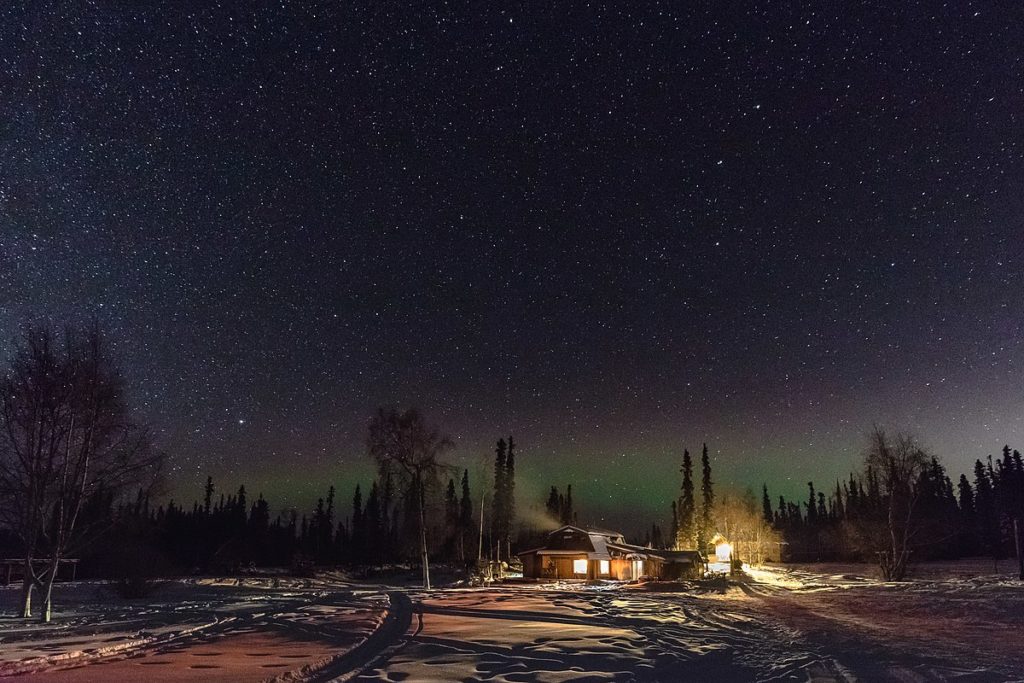 4. Alaska is Dark Most of the Time

We have all heard about winter bringing full days of darkness in some regions of the state. Alaska is a large landmass spanning from it’s northernmost tip to its southernmost tip. In Southern Alaska, you actually get more sunlight during the summer than the lower 48 states. Sitka, Alaska has 17 hours of sunlight compared to just 14 hours of sunlight for the Southern states.

Winter has shorter days at 8 hours and 30 minutes compared to the lower 48 states with 10 hours a day. So come during the summer if you like your sunlight! 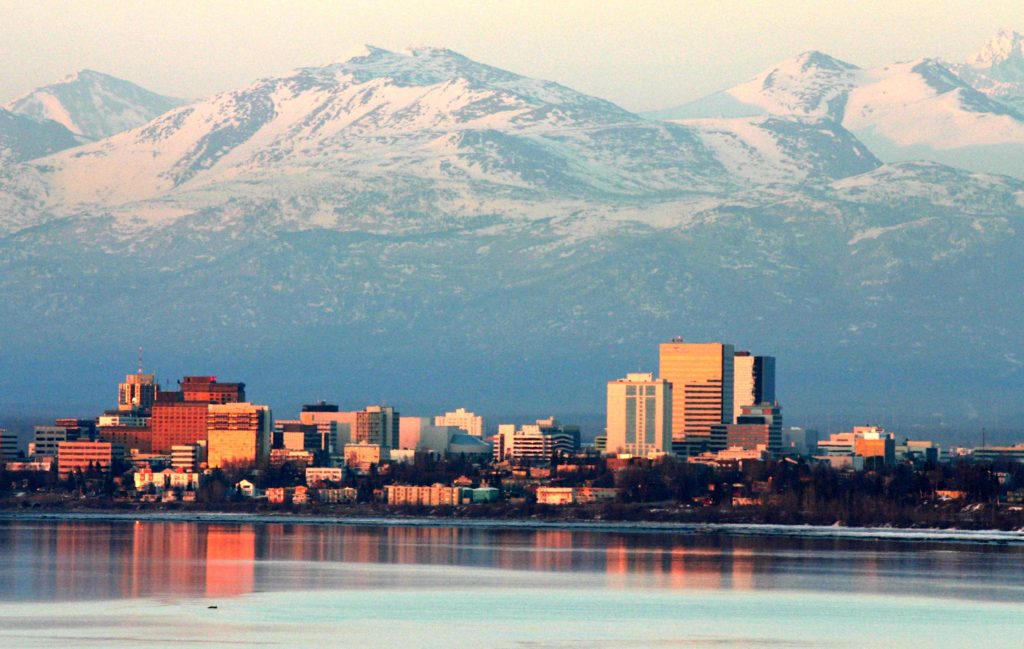 You often see the tv shows and photographs of Alaska displaying the sprawling wilderness and lack of urban development. Alaska does an excellent job of protecting its natural resources and is the best reason to visit the state. But, of course there are major cities with all the modern amenities.

Anchorage, Alaska is home to 300,000 people with large buildings, highways, and the common stores and restaurants you find in the lower 48 states of the US. You can drive your car around and no, you don’t need a bush plane to get from point a to point b like on the TV shows.

Now you know the truth about Alaska. At the Sitka Hotel, we would love for you to stop by for a couple nights rest while you discover the true beauty of Sitka and Alaska as a whole. We can’t wait to see you!